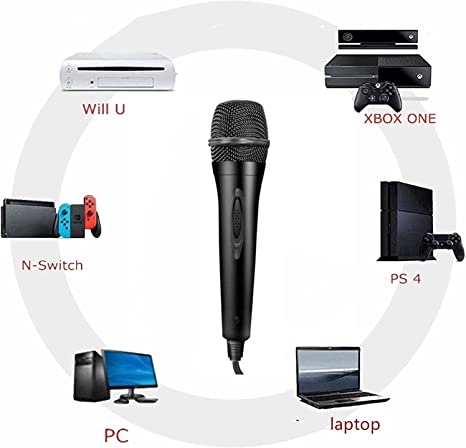 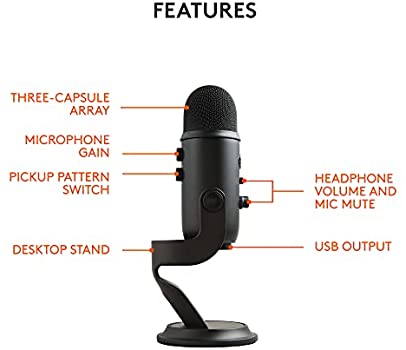 There has never been a better time for gamers to connect with people all around the world thanks to the popularity of game streaming and the availability of devices like the Xbox One. A microphone might be essential when playing multiplayer games online. Players have an advantage in the game by being able to interact with friends and share information with teammates.

However, if you have an external microphone, you’ve probably had trouble getting your USB mic to function with the Xbox One. The Xbox’s USB ports do not by default support audio input, which causes this problem.

There is a solution, which is wonderful news. You may use your USB microphone with the Xbox One and maintain your competitive edge online thanks to our simple workaround.

Is A USB Mic Compatible With Xbox One?

For attaching accessories like game controllers and the Kinect Adaptor, the Xbox features USB 3.0 connections. Microphone-type audio inputs are not natively supported by the ports. A USB microphone won’t be able to communicate audio if it is plugged directly into the gaming console, but it will get electricity. As a result, you need to use an Xbox One controller to passthrough audio to the console. This is what you require.

How to Use a USB Mic with an Xbox One 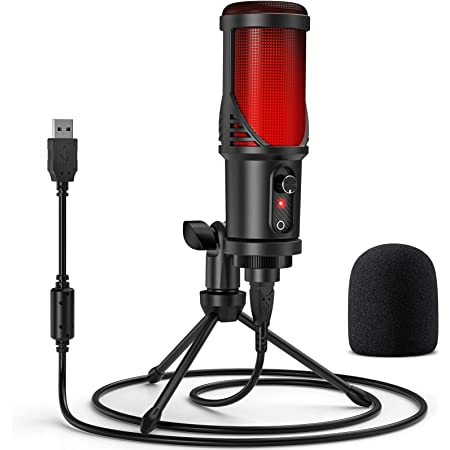 A USB microphone is first thing you need. For recording and streaming audio, the Blue Yeti USB microphone and the Rode NT-USB microphone work nicely. Any microphone you use must have a volume control knob so you can manually adjust the output. You can regulate how loud you and other people hear you by adjusting the volume. You must perform each task manually on Xbox. The 3.5mm headphone output on your microphone is required in order to attach an additional auxiliary wire.

Let’s now go over everything else you’ll require in addition to a USB microphone. To connect your Xbox controller to your headset, you’ll need either the Turtle Beach Ear Force Headset Audio Controller or the Xbox One Stereo Headset Adapter. The Turtle Beach audio controller is inferior to the Xbox One adaptor in terms of performance and sound quality with additional microphones.

How to Connect Your Xbox One’s Mic

Now that you have everything you require to connect a USB microphone to an Xbox One, let’s go over the procedure:

Now that everything is connected, your Xbox will recognize the audio coming from your headphones and microphone independently. When playing online, you can now use your microphone to communicate with other players while listening to chat and stereo game sounds through your headphones.

The final need is that you utilize headphones and an audio cord. It is not advised to use a gaming headset with a microphone because doing so could cause the audio output of the headset and microphone to become distorted. Learn how to connect Bluetooth headphones to the Xbox One in just five simple steps. The audio cable that comes with the Sony WH-1000XM4 headphones has excellent sound quality. The audio wire from your headphones must be plugged into the audio splitter’s headphones-labeled end.

How to Fix Xbox One Mic Lag

When using the Xbox One, you could experience audio delays even with a fast internet connection. Mic latency in gaming refers to the time it takes between speaking into your microphone and being heard over the stream. Mic lag is not only annoying, but it can also impair your gaming performance. If your voice and movements are not in time, your colleagues might not hear callouts. When playing online with others, an audio delay can lead to a variety of problems and possibly result in a game loss. Fortunately, a solution exists.

In a brief period of time, your controller will resynchronize, and Xbox will align the audio on your webcam and headset. By taking these actions, you’ll be able to speak into your microphone without having to wait for the stream to pick up your voice.

How to Fix Xbox One Mic Echo

At loud volumes, an Xbox One internal microphone can produce an echo. To solve mic echo issues, try utilizing a gaming headset with a boom microphone. Reduce the volume on your headset one notch if other party chat participants report that their voice echoes back to them when they speak to you. Try two notches if one doesn’t work. Your Xbox’s Party chat audio settings may be configured to output simultaneously to both headset and speakers if everyone else in your party is echoing.

To modify the output setting for the Party chat:

The party discussion will now only be heard through the headphones, therefore the echo should be gone.

How Can I Increase My Xbox One Mic’s Volume?

It’s very simple to change the volume of incoming voice chats while using an authentic Xbox One headset or headset adapter. The volume can be adjusted using the “+” and “-” buttons on the piece of your controller that plugs in to the right. The instructions listed below will help you change the level of incoming voice chat if your Xbox One controller isn’t linked to an official headset or adapter

How to alter the Xbox One’s incoming voice chat volume

How to alter the Xbox One’s incoming microphone loudness